Taiwanese company HTC, which was once an innovator in the field of smartphones and beat, for example, with Samsung for the first places in sales, experienced a bad fall. Now, however, the company is returning with a pair of mid-range smartphones.

Their attempt to return will represent a cheaper one HTC Desire Pro 20 and more expensive HTC U20 5G. As the name suggests in the latter, it is a smartphone with support for the latest 5G technology.

Availability only in Taiwan so far

Perhaps not the best news is their availability only in the Taiwanese market. So HTC wants to focus its first smartphones on the domestic market after a long break. The HTC U20 5G price tag was set at a fairly high NT $ 18,990, which is in conversion 570 € / USD 640. 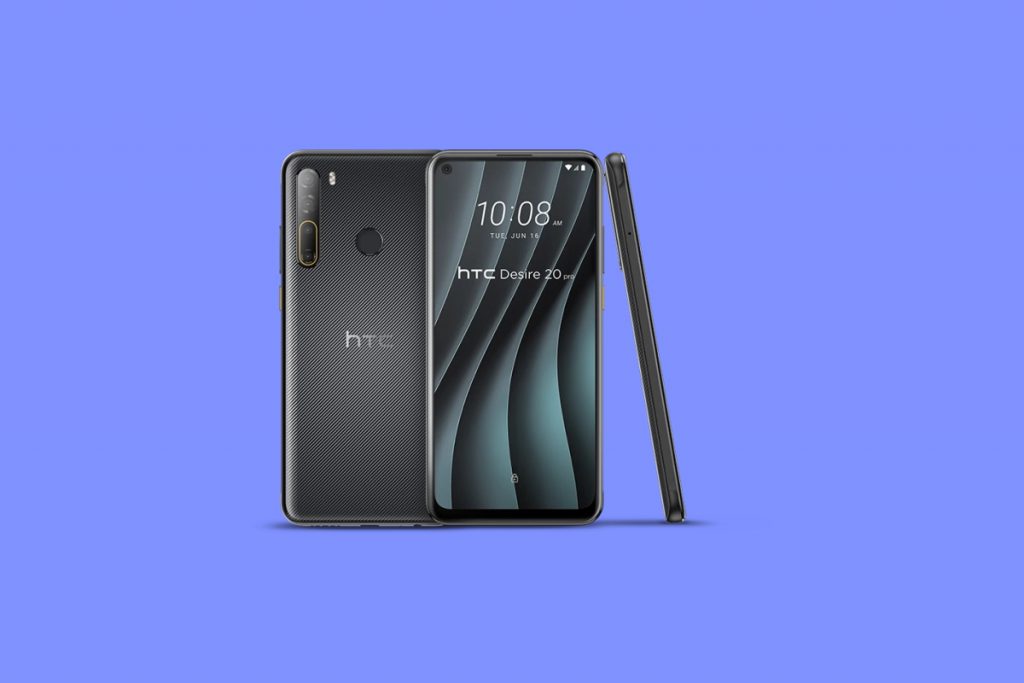 However, HTC Desire 20 Pro is also expected to be available in the markets outside Taiwan. It could reach other countries in Europe, Africa or the Middle East.

HTC U20 5G: More expensive from the twin

As already mentioned, the HTC U20 5G is more expensive than a pair of mid-range smartphones. It mainly contains more advanced 5G technology, which has raised its price. However, the absence of top parameters such as the AMOLED display, a better processor or the fingerprint sensor under the display freezes.

Depending on the size of the display, this is a real giant. The LCD IPS screen has a diagonal 6,8" with narrow frames. But it will please the presence of 5000 mAh battery that guarantees better endurance. However, most 5G smartphones already have larger battery capacities as standard due to high power consumption. 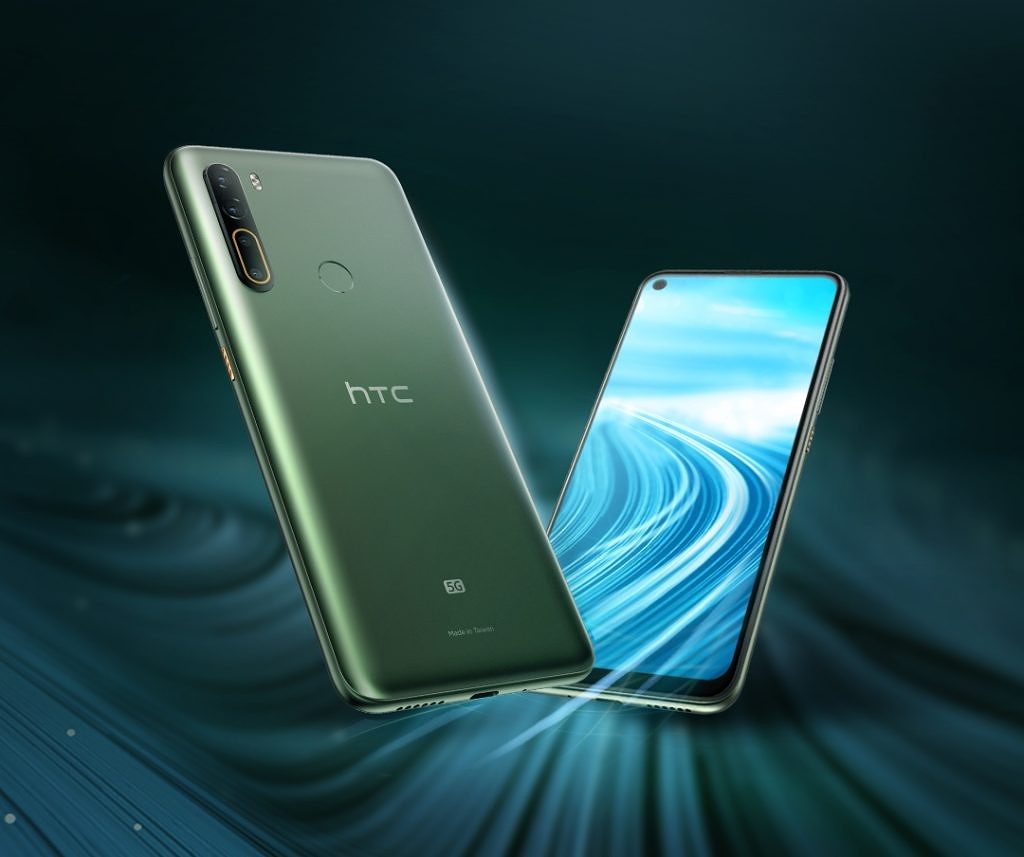 The processor works inside Snapdragon 765G, which acts as the most powerful processor in the middle class. However, considering the price tag, we would expect something more powerful here. Then there is still 8 GB RAM and 256 GB storage.

The four cameras look like a decent set with a 48 MPx main sensor. There is no lack of NFC functionality or the latest Android 10. We will see how this more expensive smartphone will fare in the Taiwanese market.

The HTC Desire line is sure to be familiar to every older smartphone fan. Therefore, they will be pleased with the fact that the company continues in it, after a long year.

Here we can see several of the same parameters as the rear assembly 48 MPx camera or 5000 mAh fast charging battery. We can see participation in other functions 3,5 mm audio jack connector that will please cable headset owners. 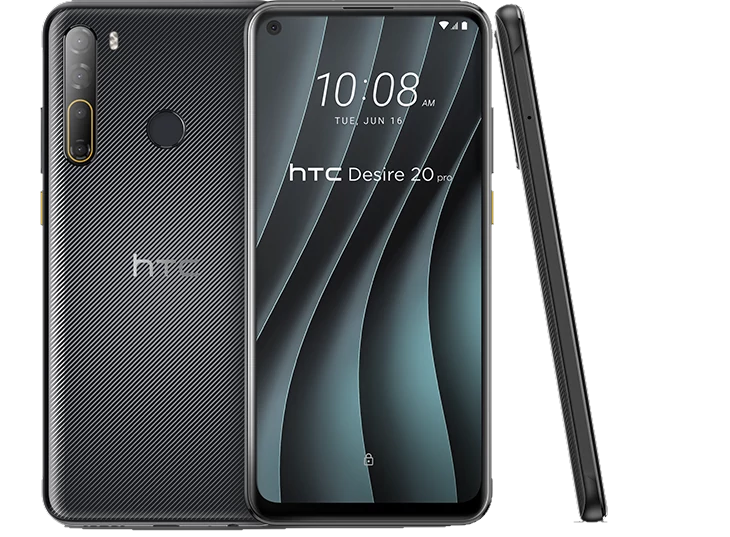 In the case of the HTC Desire 20 Pro, the processor received a downgrade in the form of Qualcomm Snapdragon 665. RAM has 6 GB and the repository still got very sufficient 128 GB.

According to the parameters, we can see that the HTC Desire 20 Pro is a real smartphone middle class, to which its price also corresponds. For not quite demanding users, it will be a well-used and especially affordable smartphone. Therefore, we would like to see its availability in our market.

Nokia has resurrected the legend with the name 5310 XpressMusic. For now, it will be in the Indian market