The first Honor flagship will come with a Snapdragon 888 processor

Honor separated from Huawei a few months ago, but has not yet introduced a new smartphone. More news is coming and they should even have Google services enabled. The Chinese company should soon introduce a new flagship with top parameters.

Flagship from Honor with Snapdragon 888

The latest information that has leaked to the surface says that the manufacturer should present its smartphone in July and it is likely that it will be a model from the Magic series. It is almost certain that inside will be currently the most powerful 5 nm processor Qualcomm Snapdragon 888. In addition, there is not much information about the device. 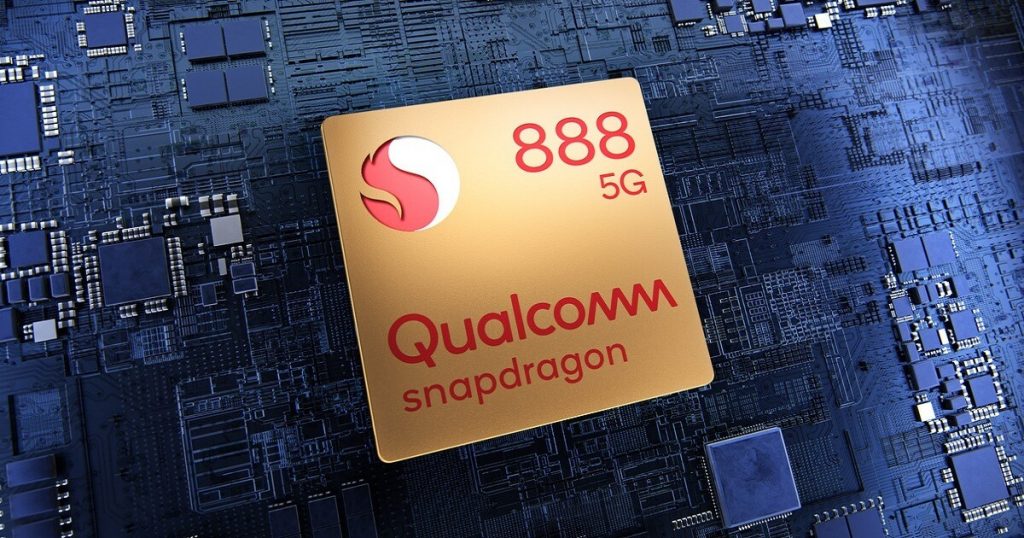 We could learn more in the coming weeks. The company's director, Zhao Ming, stated last December that the flagships are planned under his own Mate and P series. Here is a clearly visible Huawei link, which the company is likely to accompany for a long time to come.

Honor as a separate brand

Honor is currently an independent brand and Huawei has virtually nothing in common. This means that the manufacturer should not have a problem with the supply of components from American companies, nor with trading with the USA. Devices should also have full access to Google services.

This information has not been confirmed yet. Negotiations are still ongoing between Honor and the US company Google, so that the manufacturer can obtain support for Google services. It is also planned to open brand stores, so far probably only in the home China, and our own online store Honor Mall is also planned.

Also, during the period during which Honor was under Huawei, Google could not use the services. Honor 20 Pro was the first to pay for it, which was because it was not sold in Europe until a few months after its official presentation in London. The device eventually received certification from Google.

Honor is currently negotiating not only with the American manufacturer Qualcomm, but also with its competitor MediaTekom. He plans to use chips from both companies. More expensive devices are likely to be equipped with Qualcomm processors, while cheaper ones will use MediaTek processors.

Huawei Watch GT 2e have 5 ATM durability, AMOLED display, endurance of 2 weeks and one of the best prices