Honor, a subsidiary of Huawei, recently introduced your new smartphone Honor Play 4 with base etc. Pro version. The better version has an exclusive feature IR thermometer, due to which, however, it is now with some sellers with a properly overshot price tag.

Smartphone manufacturers are still trying to come up with some innovation. However, this often only ends with an improvement in the memory, the camera or, for example, such a refresh rate of the display. However, Honor reacted really creatively due to the current pandemic situation. 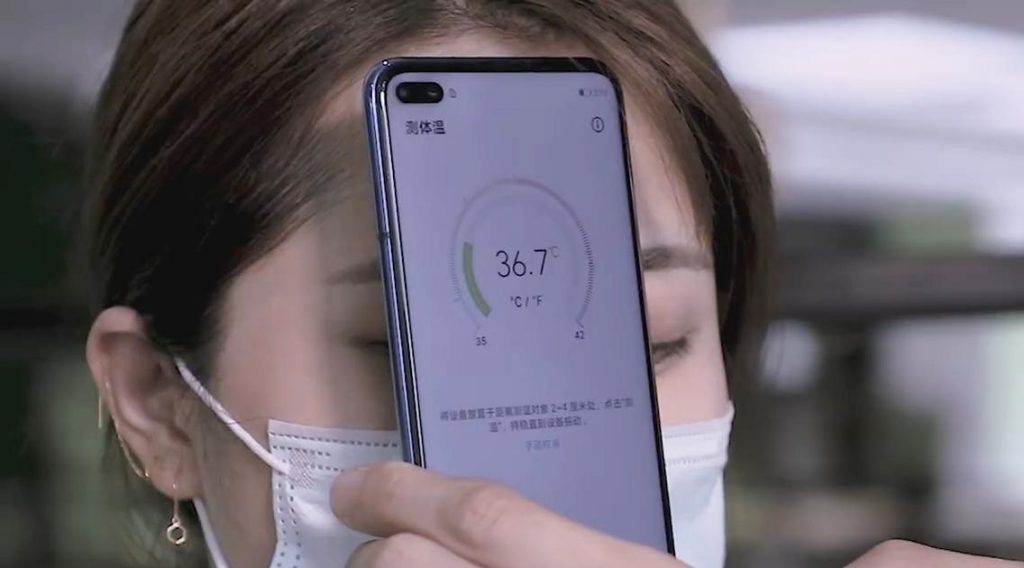 In fact, their Honor Play 4 Pro smartphone got the function of an IR thermometer, which can measure people's temperature only by attaching it. Such a phone is already a truly versatile device. Using special sensor measure the temperature in the range from -20 to 100 ° C.

However, unofficial retailers took on this great feature and immediately put on sale the Honor Play 4 Pro with exorbitant price tags. In China, it has prices fixed by the manufacturer, but in America, for example, it appeared ridiculous 999 USD.

More precisely, this is a price tag on the well-known eBay internet space. The seller will probably not be very successful with this price. 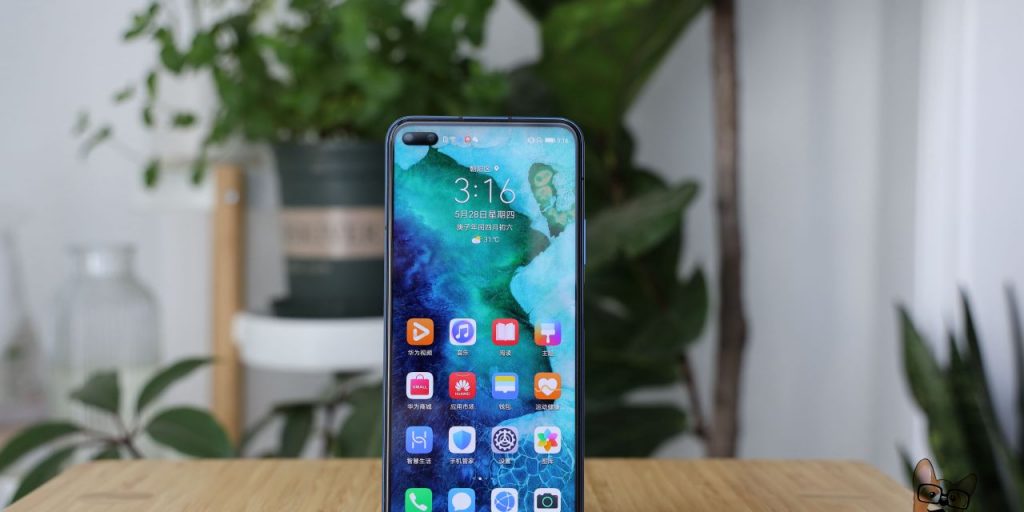 However, this smartphone does not excel in very other parameters, of course, apart from the mentioned IR thermometer. The second disadvantage of the device is that it does not support our B20 telecommunication networks, which is essentially unusable in Europe.

We have not yet heard any news about its global version, and it will most likely remain a purely Chinese matter. Write to us in the comments whether you would use the function of a thermometer in a smartphone and whether you would be able to pay extra for such a device.

Honor X10 Max 5G has appeared in the Geekbench database. Before the official performance