Spoločnosť Hisense unveiled its new series of monitors called China at its trade fair in China Hardcore Gaming Monitor. The monitor comes with a refresh rate of up to 240 Hz and curved 1000R display, 2K resolution or response time of only 1 ms.

Monitor price Hisense Hardcore Gaming however, it has not yet been discovered and is currently only a product in domestic China.

A recent event took place in Shanghai Universal Display Expo (UDE), where the company Hisense has introduced a new addition to its product line in the form of a game monitor Hardcore Gaming Monitor. 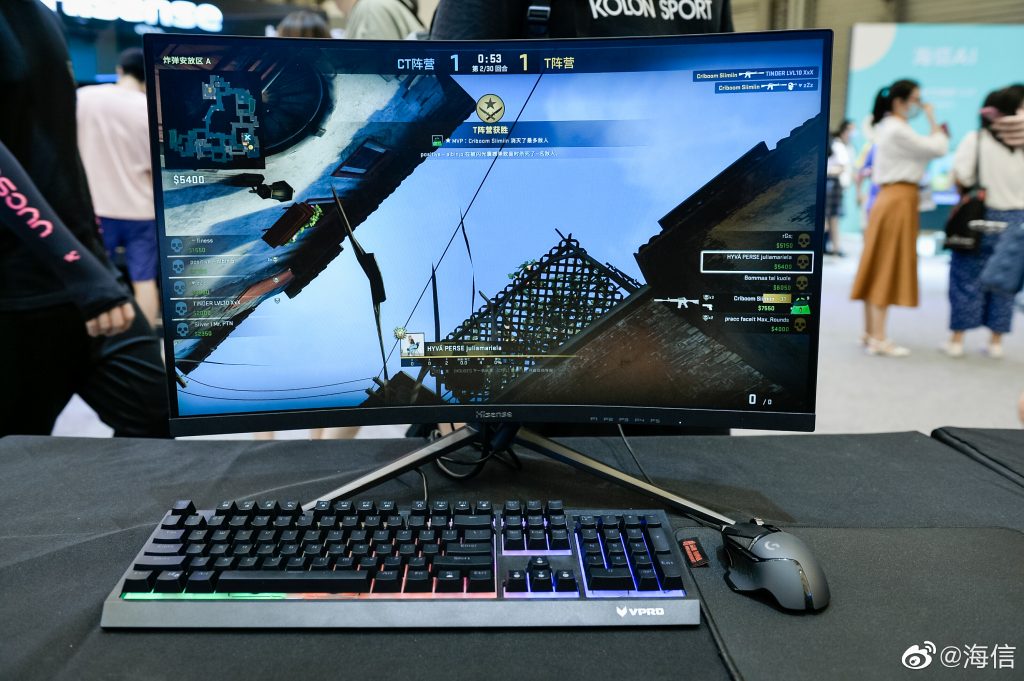 The monitor is equipped with a curved one 1000R display and several other disclosed specifications that justify its name.

Monitor Hardcore Gaming from Hisense, of course, like any good game monitor, it offers a high refresh rate and super fast response, especially when playing games. Until 240 Hz display along with time response only 1 ms makes this monitor as created for gamers especially FPS games. In addition, it has a game monitor Hisense Hardcore Gaming resolution 2K, tj 1440p and curvature of the display up to 1000R.

External monitor from Hisense focused on the gaming industry, finding fans especially in Counter-Strike: Global Offensive community. It even looks like a monitor Hardcore Gaming from Hisense will also become the official game monitor of the nationwide competition, which concerns this popular first-person game.

No price, as well as date of issue have not been published yet. It is expected in series Hardcore Gaming there will be other PC accessories about which we do not know any further information yet. 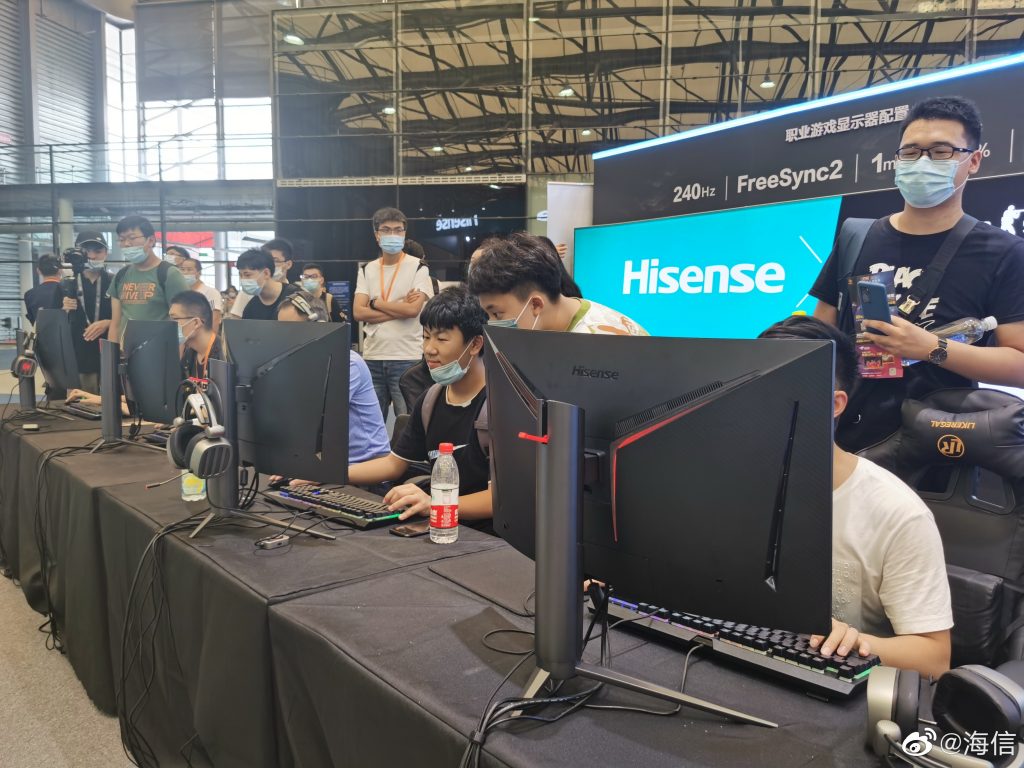 Next to the game monitor Hardcore Gaming Hisense has also introduced a new model of its television - Social TV. It has a panoramic camera with sound and object tracking with a shot of up to 325 °. Their new 100-inch laser cinema TV Hisense 100L9 was also introduced first 8K laser television in industry. 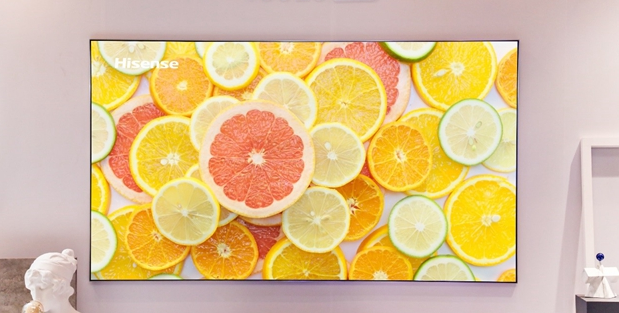 If you do not want to miss important information about this or other products, don't forget to follow us on our social networks and subscribe to the newsletter below.

These are 7 Chinese smartphones with the longest battery life. Among them is the field with 6150 mAh