Google Phone will soon enable the recording of any unknown call

More seasoned smartphone users from the production of the Chinese giant Xiaomi are definitely about the set Google applications to make phone calls, text messages and contacts. Xiaomi has deployed these applications to all smartphones since the Xiaomi Mi 9T Pro.

If you were dealing with these applications and also used the original ones from Xiaomi, you must have noticed that the ones from Google do not have some interesting features. These include the popular recording of calls, which some owners have back.

According to an active, reputable member of the XDA-developers development team, we've found that there is a mention in the Google Phone Code 59 version of a new feature related to call recording.

As you can see in the image above, a message was found in the application code:

“You or the other person in your call might be somewhere that requires everyone to consent to being recorded. Everyone will be notified ahead of time that the call is being recorded. It's up to you to follow laws about recording conversations. Recordings are stored only on your phone. ” 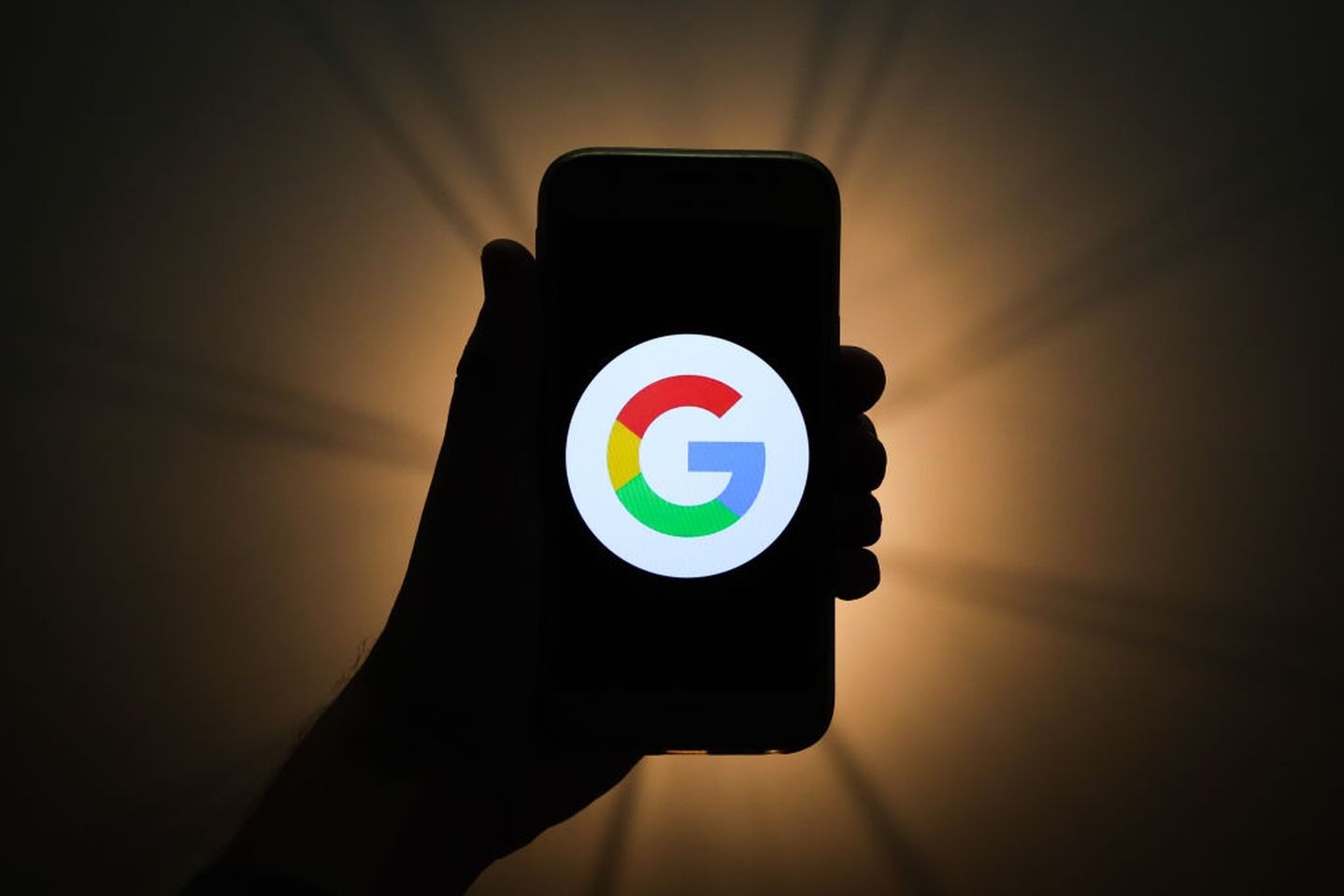 Next, the code contains information about a dialog box asking if the user wants each unknown call to be recorded automatically. Finally, you can select yes to automatically record calls, or no to disable this feature.

It is still questionable when and whether we will see this new feature in the Google Phone application at all. Even if this feature becomes a reality, there are still many users whose smartphones do not support call recording.

We will continue to monitor the whole situation and publish all the news on our website through current articles. If you don't want to miss anything important, like it our facebook page and subscribe to notifications or newsletters.

Bluetooth 5.0 headphones Realme Buds Q with a duration of 20 hours received a record low price of 15 €

This beautiful frameless alarm clock displays time and temperature. It has an even lower price in the CZ warehouse