Malware was found in the Google Play store and reached millions of devices. 17 applications removed

Google Play probably each of us knows. It is a platform from which users of smartphones with the Android operating system download various applications. However, such diversity can also lead to the occurrence of malicious applications.

Malicious software is the reason why Google has only recently been forced to remove a number of infected applications from its store. In this article, we will describe which applications were involved, what they were infected with, and how to avoid a similar problem.

In recent months, Google has been under active attack by malicious malware called Joker. The purpose of this virus is to obtain sensitive personal data of the user, which is later used for illegal purposes. 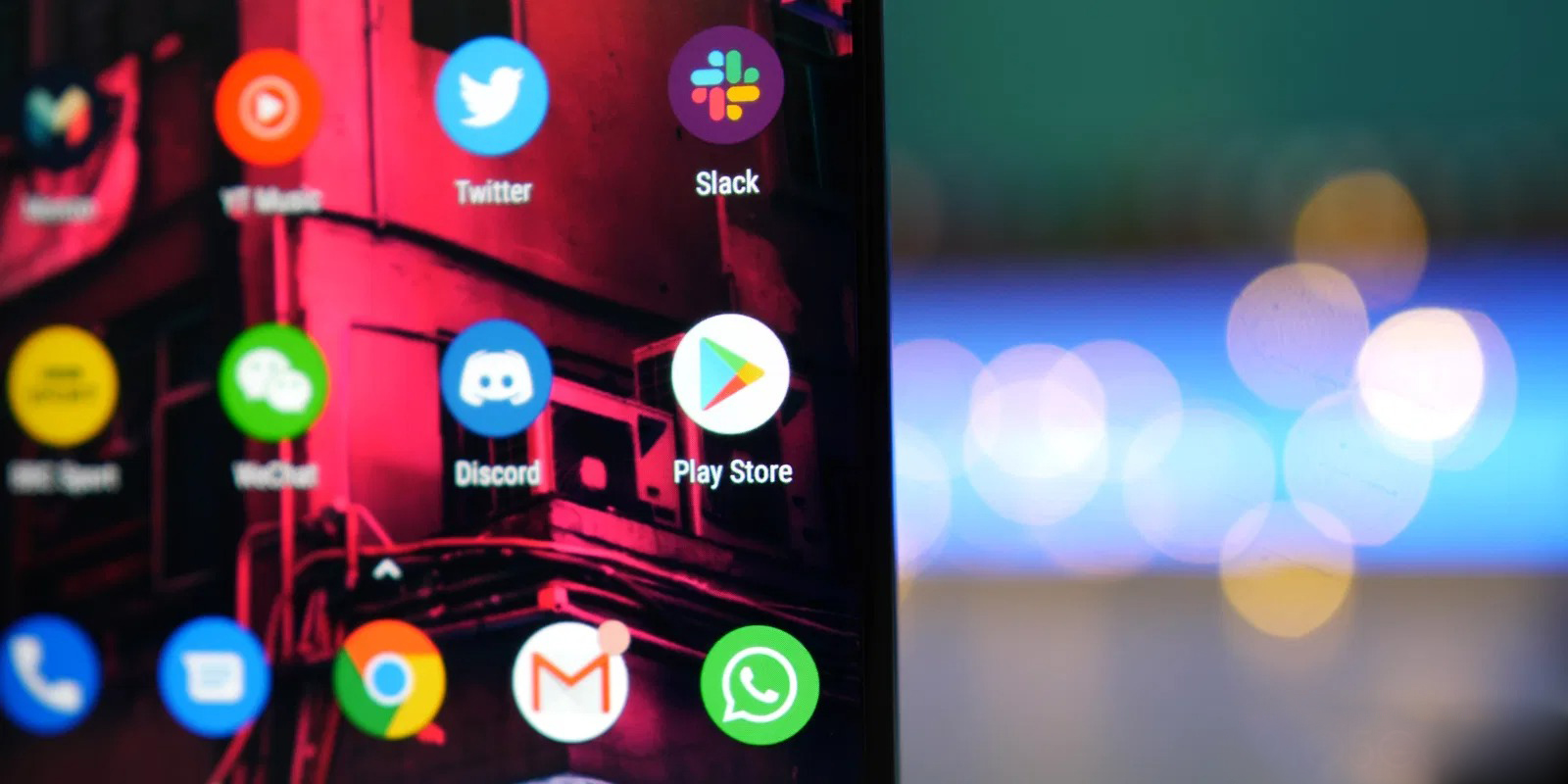 Even if Google removed malicious applications from the Google Play platform as soon as it detected a problem, if you still have them on your smartphone, you will need to manually uninstall them yourself. You can see the list of infected applications below.

You may now be wondering how it is possible for something like this to reach such a large platform as Google Play. The answer is actually very simple.

At first, a malicious application pretends to be safe, but the problem arises when using an infected application. 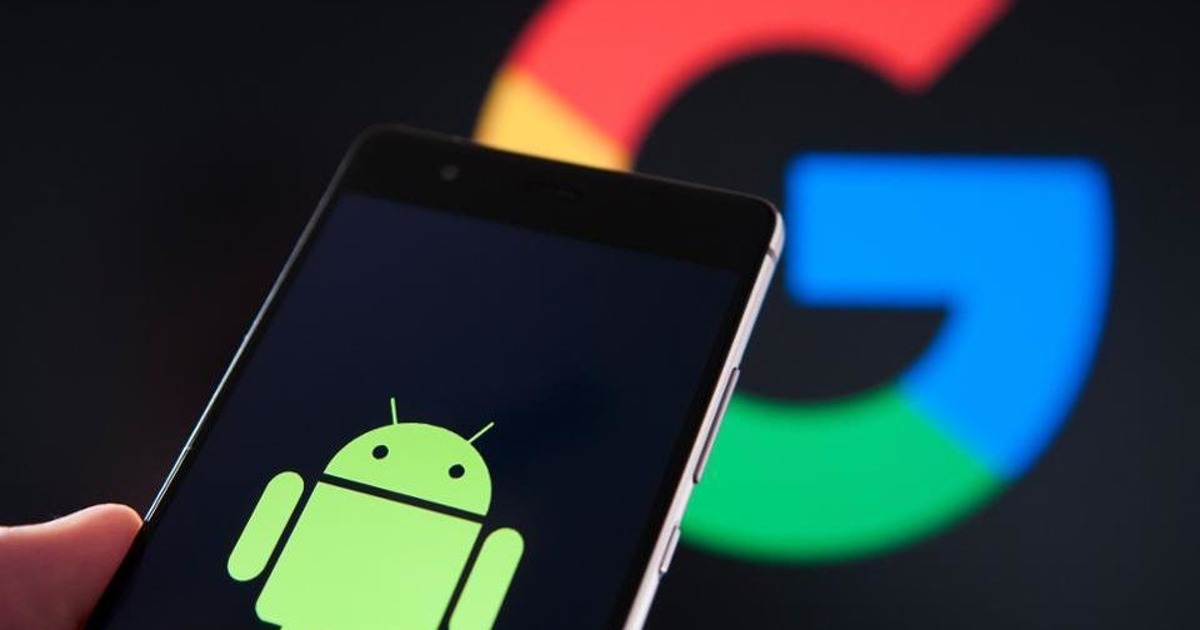 While downloading any application, you must grant certain permissions and this is where the dog is buried. The malicious application requested permission to interfere with system processes, which allowed it to additionally download malicious software.

Antivirus can also prevent similar attacks, but how many times does it not detect malicious software. Especially not the free ones. The best protection is one's own reason. Before downloading, tap the application on the Internet, see the ratings, consider the required permissions and decide accordingly.

Even if you accidentally download malicious software to your smartphone, uninstall the application immediately and, in the most extreme case, when you want to be sure of the security of your smartphone, perform a factory reset.

Ulefone Armor 7 is a durable smartphone with wireless charging and 8 GB RAM. It hadn't cost that much yet