You can't buy DJI Osmo Action anywhere else for that price. It has 4K, two displays and sophisticated stabilization

In the segment of action cameras, the GoPro brand has reigned for a long time. But many people don't want to invest up to around 400 € to the action camera. Its direct competitor is DJI Osmo Action. It offers 4K video, image stabilization, two screens, all at a much lower price.

The lowest price ever

The DJI Osmo Action Action Camera is available at a popular international retailer Banggood. Even if it is located in a Chinese warehouse, thanks to EU Priority Line shipping, you will not pay any fees and the camera will be delivered to you by courier. 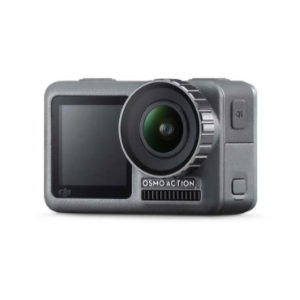 You can't buy it anywhere else for such a low price. Now it really pays off.

The lens consists of three layers that can effectively eliminate heat from the sun or any other distortion. You can also shoot videos directly against the sun.

You don't even need a gimbal for this camera and the video will be beautifully stabilized.

The DJI Osmo Action camera was one of the first to bring color screens from both sides of the camera. The main display on the back is a touch screen.

The front display makes it easier for you to shoot selfie videos.

The camera has up to 8-fold by slowing down the video, the so-called slow motion. It is available at the highest resolution of 1080p with up to 240 fps.

You can also take photos of the night sky with it, thanks to the exposure, which you can set for up to 120 seconds. 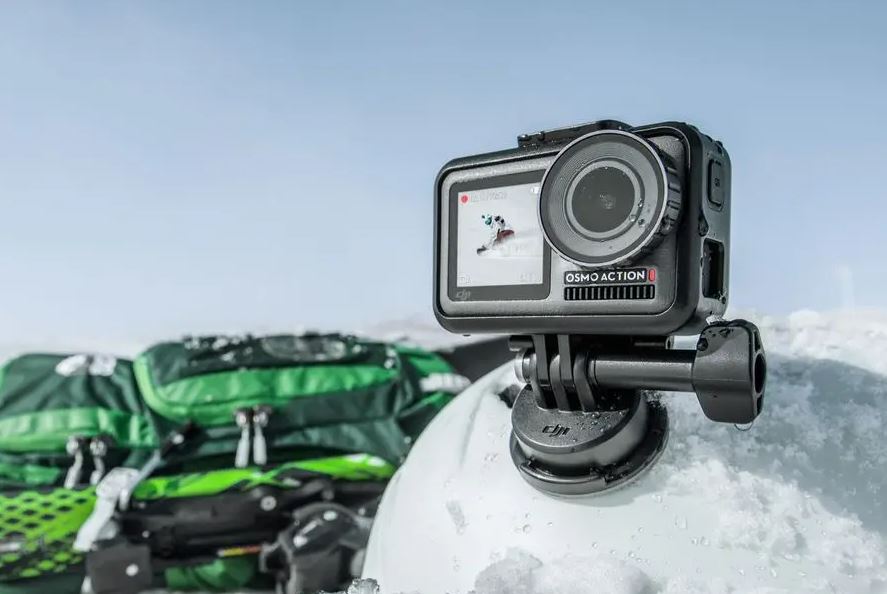 Other creative modes such as time-lapse or HDR video are also available.

You charge the battery in about 90 minutes. 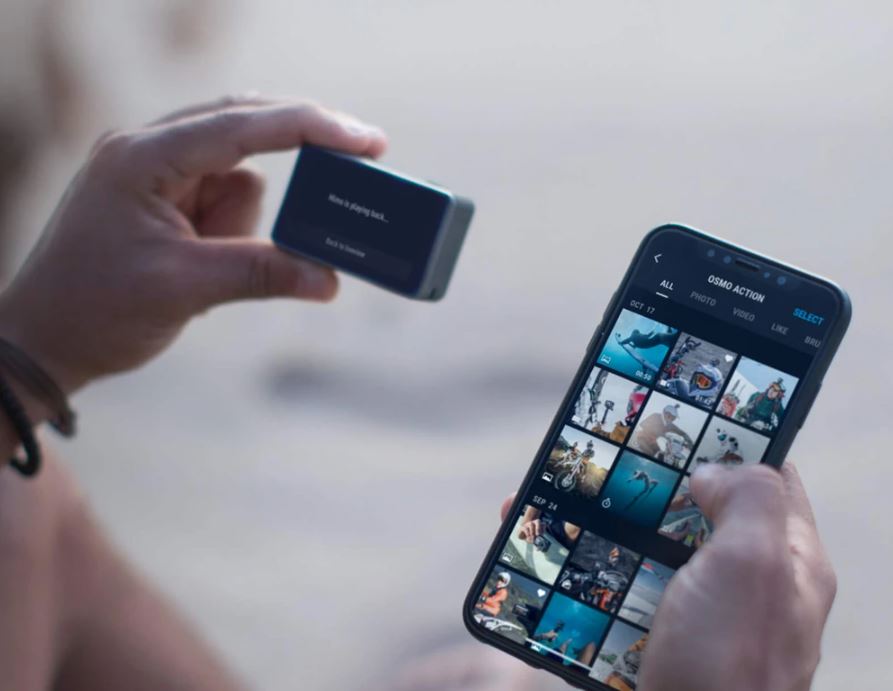 Don't forget to get a high-quality memory card with fast writing. The maximum supported capacity is up to 256 GB. Of course, you can also pair the camera with your smartphone. The application is used for this DJI Mimo.

This action camera is worth a try. For half the price of a GoPro, you get comparable quality. As for accessories, various helmet holders or body straps, these are available at low prices and also fit those of GoPro cameras.