Contactless payments soon also for Huawei watches thanks to this service

Chinese manufacturer Huawei does not offer Android or other Google mobile services on its mobile devices. He doesn't even have mobile payments via Google Pay. However, the company brought mobile payments already into their smartphones with the system Harmony OS, through a well - known third party service. Will we see an alternative for smart watches from this brand?

Many of you are definitely familiar with the payment service Curves, and their ability to pay via Curve Pay. It is this method of the British company that Huawei also uses to its advantage, on its smartphones with the system Harmony OS. As the portal states fitit.sk, we could soon see this service in the smart watch segment from Huawei. 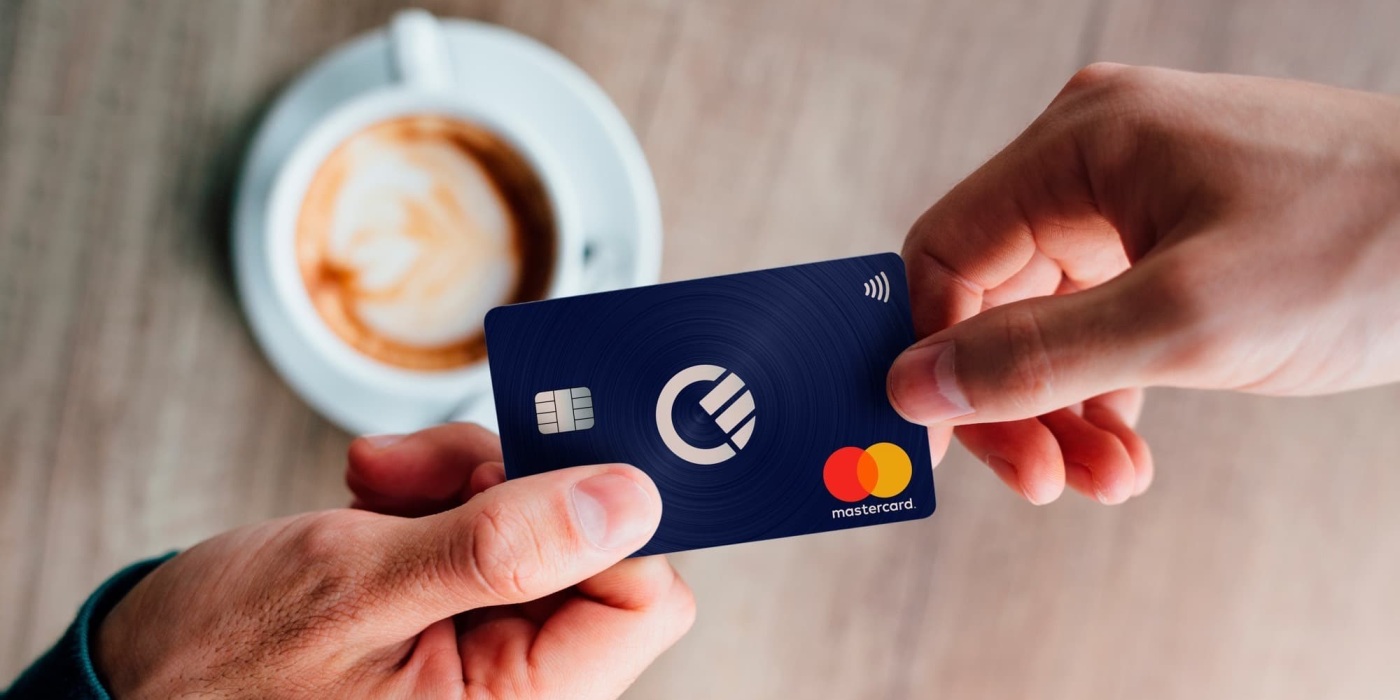 Huawei, as well as other accessories, is trying to promote more and more on the local Slovak or Czech market. And it is mobile payments that are a slight disadvantage for these watches, because they do not work outside of China.

NFC payments in Europe in the coming generation?

Fans can remember a similar situation with the Xiaomi brand and its Mi Band fitness bracelets. However, the sixth generation has already brought Curve payments also in our country, which significantly streamlined the use of this bracelet. However, back to the brand Huawei, whose current smart watches range in price from € 199. However, the NFC and functional payments do not even offer the equivalent of € 519. 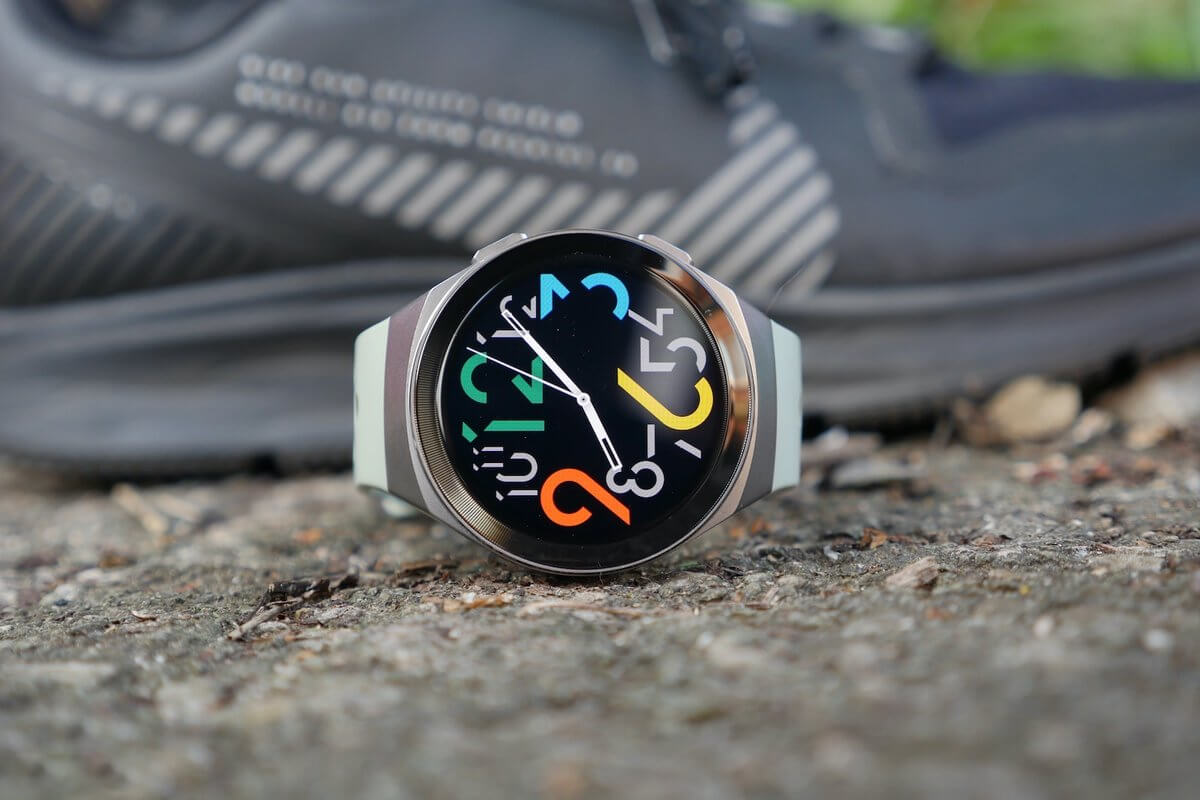 Because the cooperation between brands Huawei a Curves already working, extending the functionality to a smart watch could only be a matter of time. After all, this is also confirmed by Roman Kadlec's communication from the portal fitit.sk and Curve, on the social network Twitter.

"We're checking it out, but we don't have a timetable yet." speaks the opinion of the company Curves, about the arrival of the service on a smart watch Huawei.

Yes, Huawei smart watch, equipped with a chip NFC, so far only support mobile payments in China. However, the plans to make the payment feature available in Europe are clearly realistic, and we could probably look forward to the upcoming, fourth-generation smart watch from Huawei.

If you have any questions about Curve, its plans for the future, or you want to learn more about the background of the service, feel free to use a Twitter account. @AskCurve.

@roman_z_fitit Hey Roman! We're looking into this however we don't have a timescale on this just yet 😊

Do you use this payment method? Would you appreciate the arrival of mobile payments on Huawei smart watches? If you have any other questions about this issue, feel free to write them to us below in the discussion below the article. Follow our website too China Planet, subscribe to the newsletter and join us also to our group on Facebook.

INSTRUCTIONS: How to pay via NFC with Xiaomi Watch S1 Active with all cards including VISA and Mastercard?

Powerful Outerdo headlight has up to 24 LEDs, 5 modes, 90 ° adjustment and a pair of batteries in the package