OnePlus is bringing back the Color Filter | China Planet

The controversial Color Filter sensor is back! OnePlus 8 Pro and the basic version receive a new update

A few weeks ago, we witnessed a controversial situation in which it was discovered that the Color Filter sensor from the new OnePlus 8 Pro can see under objects and materialssuch as clothing or plastics.

In a few moments, OnePlus approached the situation by completely suspending the functions of the new sensor and removing it from the photo application. Some time has passed since then, and the company is returning the old familiar Color Filter through an update.

The update returns a Color Filter

OnePlus is gradually starting to release the update OxygenOS 10.5.10which, in addition to other improvements, returns the Color Filter sensor to the scene again. The update should arrive on each OTA device within a few days. 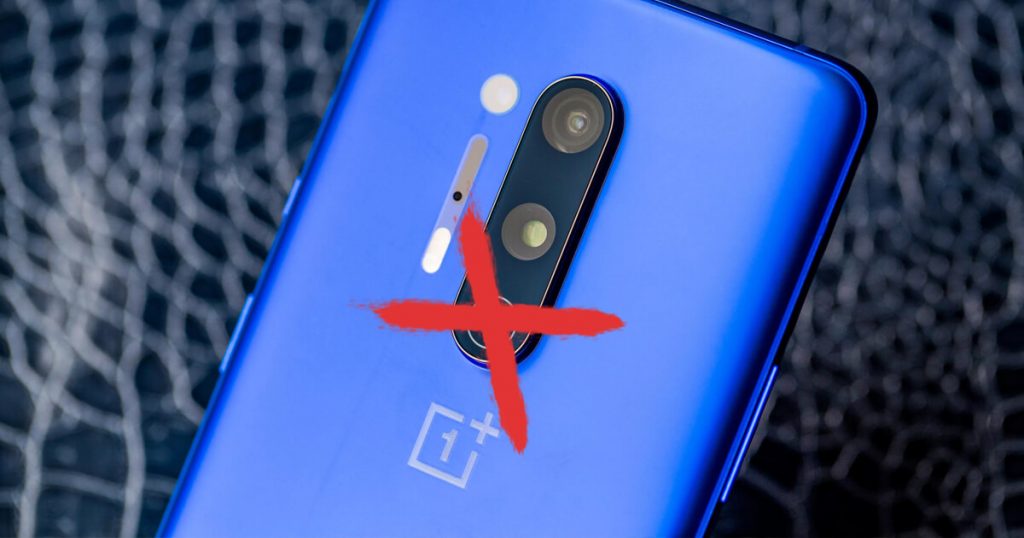 A few days ago, there was also speculation that the Pohotochrome effect was ported through a wide-angle camera and therefore the smartphone does not use the Photo Filter sensor at all. In this way, it was wanted to achieve that the filter would still be available but without the function to see through objects.

If you cover the lens with your finger, this one the effect turns off immediately and the smartphone will display a clear image. So it is a protection against anyone being able to see under clothes.

It is interesting to see how the manufacturer approaches various problems in the event of various problems. Whether the procedure on the part of OnePlus was adequate, we will leave it to you. Owners of the new OnePlus 8 Pro can only be glad that their unique function has finally returned to them, although not in "full force".

Other improvements in the OxygenOS 10.5.10 update

However, this is not the only change in the new version of OxygenOS. Energy consumption, touch and overall user experience, a problem with playing HD videos via Netflix and Amazon Prime, Android Security Patch to 2020.06 or a problem with charging over 90% have been optimized.

The stability of the sensor during video recording, the stability and performance of Wi-Fi connection or latency and fluency for online games are also improved. You can download this update at this link for OnePlus 8 and OnePlus 8 Pro.

Baseus 7 in 1 docking station has 3x USB, USB-C, image mirroring from a smartphone or HDMI with a lower price