Introducing a new smartphone OnePlus North is irresistibly approaching. It should be introduced for the Indian market as early as July 10, and we seem to see a global launch July 21.

There are really only a few days left until the introduction of the smartphone, but even so, there are still new leaks of specifications. Even, one retailer published a preliminary price for the news.

Do we know the official price?

OnePlus Nord is a fairly discussed topic in the field of mobile phones. The tempting feature of the smartphone is its price, which according to OnePlus CEO Pete Lau should be lower than $ 500 / € 500.

Romanian retail evoMAG.ro has included the new OnePlus in its offer on its website. According to these data, the smartphone should cost 2300 Romanian lei, which, after conversion, is approximately 475 € / $ 536.

Probably no one missed the fact that the price does not correspond to the statement of the CEO of OnePlus, which leads us to the idea that the price on the retailer's website is not real. At the same time, we may notice that the image in the seller's offer does not identify with the leaks.

Android Central has published detailed camera configurations. There should be a double space for the front of the smartphone 32 MPx a 8 MPx selfie sensor. There is only a shot with one camera in the seller's picture.

The back of the smartphone should probably have four sensors. These should consist of the main one 48 MPx Sony IMX586 sensor, which it seconds 8 MPx wide angle lens, 5 MPx macro a 2 MPx TOF sensor. 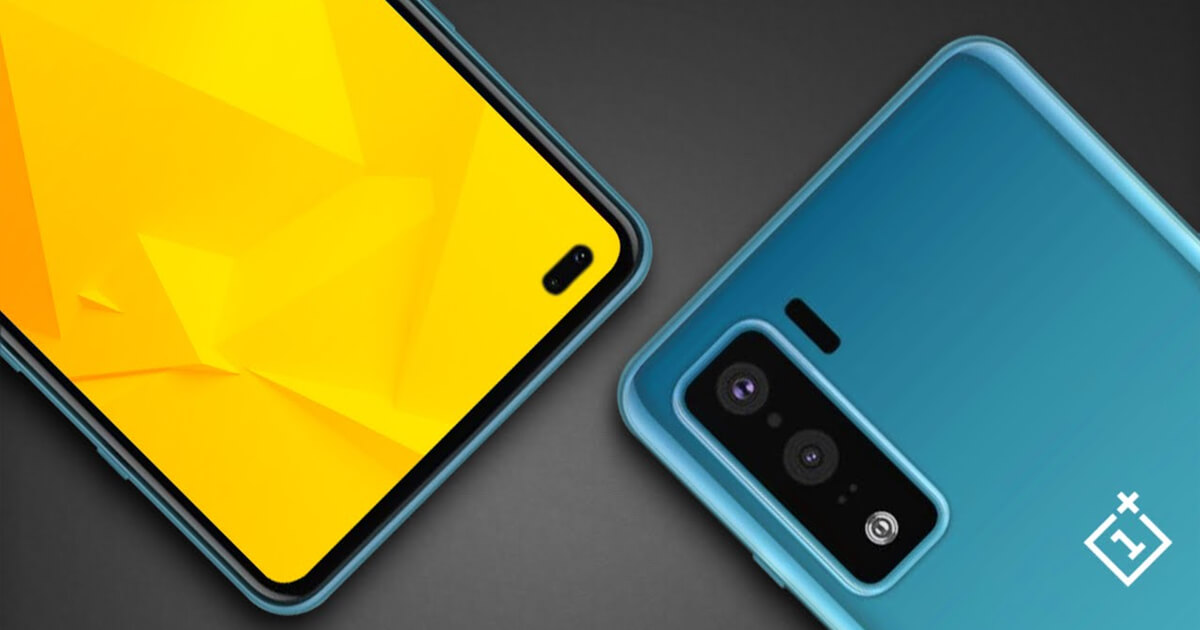 Other equipment is expected to be powered by a powerful processor Snapdragon 765G 5G, RAM will be the size 6 GB and internal storage will be available 128 GB.

The battery of the OnePlus Nord smartphone should be the same size 4300 mAh and it should not lack support for 30W Warp Charge charging. Display type AMOLED should have 6,4", resolution Full HD + a 90 Hz.

We will have to wait a while for the complete parameters of the smartphone. If you are interested in the news and you do not want to miss anything, regularly follow our website and subscribe to the newsletter directly to your email inbox.