OnePlus - a company that is an integral part of the world of mobile technology for many. Whether someone loved it for its great facilities, the company's presentation itself or its representatives, many hearts beating for OnePlus will now be sad.

As you may know, OnePlus was founded in 2013 by two prominent men - Pete Lau, current CEO and Carl Pei, co - founder. We will talk a little bit about Carl and his unexpected decision today.

As you can see from the title, you already know that this article will be dedicated to the departure of Carl Pei from OnePlus. The information on which this article is based is truly credible, but we do not yet have an official opinion from OnePlus. 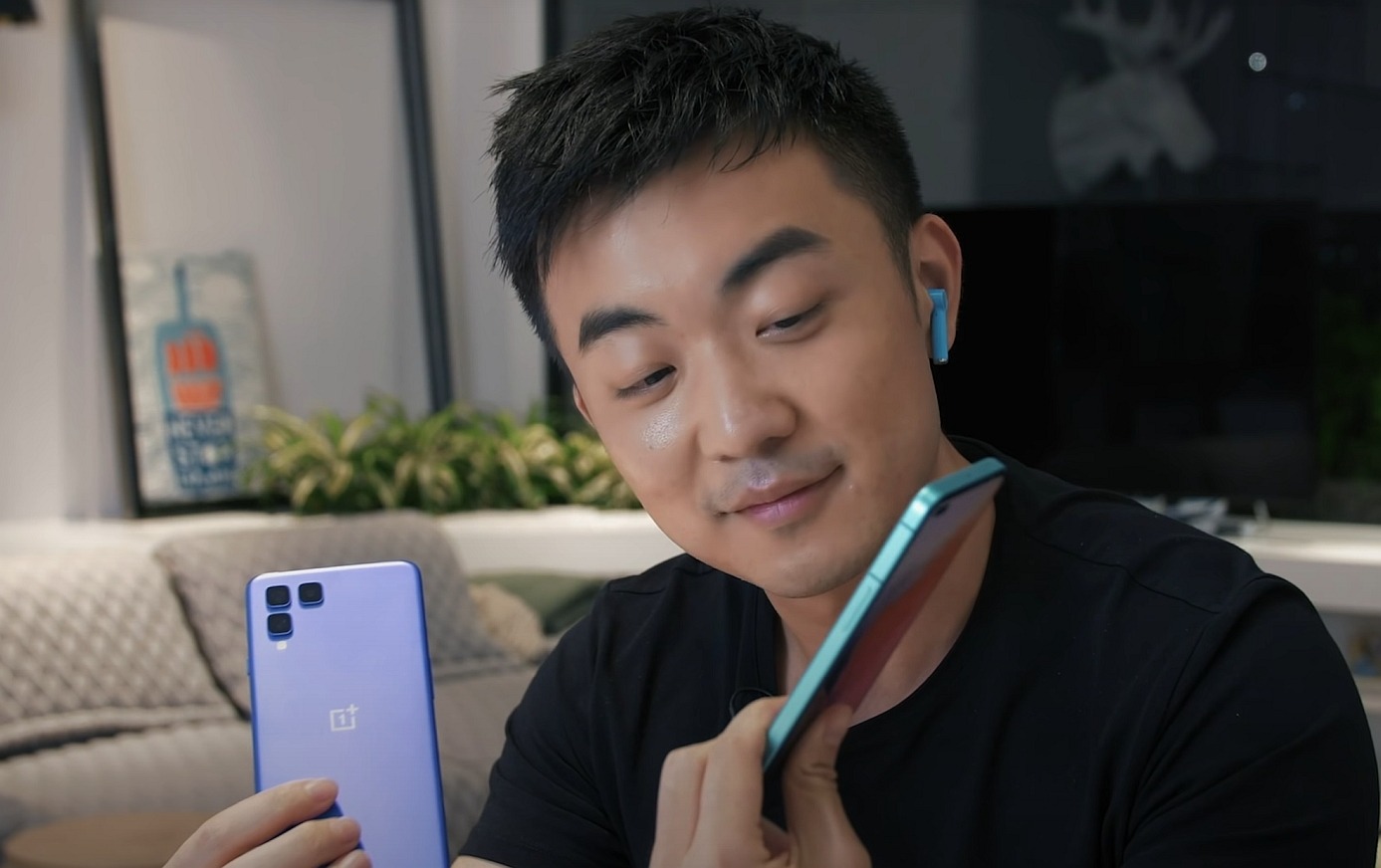 If you follow the events surrounding OnePlus and their products, you know that Carl Pei was in charge of a relatively fresh model line. North part. From the information available, Carl is no longer responsible for this advice.

Namiit was installed by him Emily Dai, the current executive director of OnePlus in India and, after the new one, also the leader of the Nord series. According to the document, any success or failure will be the responsibility of the director of OnePlus.

The fact that Carl Pei is leaving the company is that his name has completely ceased to be associated with OnePlus and jobs. But the truth remains that on his own official twitter account currently still has #NewBeginnigs and #oneplus in the description.

Based on other sources, it is likely that the currently 31-year-old co-founder of OnePlus, plans to lay the foundations for his own business. Whether it will concern smartphones or it will be a completely different court is still questionable.

Carl Pei was a really important person for the company. His demeanor was simple, sympathetic and straightforward. Thanks to these features, many fans of the manufacturer liked it. On our own journey through life, we wish Carl all the best and much success.

For more interesting news and updates from the technological world, read articles on our website regularly. Also, don't forget to follow ours facebook page and subscribe to receive hot information directly to your inbox.

The most powerful Chinese smartphones according to AnTuT for the month of September 2020. The first place will surprise