The future of the Honor brand after the purchase: What changes can we expect?

How is Honor selected next? Expected brand changes that separated from Huawei

We recently visited informed our articlethat Huawei sold its subsidiary Honor. It was a gigantic transaction, but it had a reason. Huawei has extra capital to stand on its own two feet again.

What future awaits the Honor brand?

Honor was under its wings Huawei for many years, and she did very well. To this day, smartphones offer a great price-performance-quality ratio. Due to the problems of the giant Huawei itself, which has been facing a ban for a long time from the USA, some changes were needed. 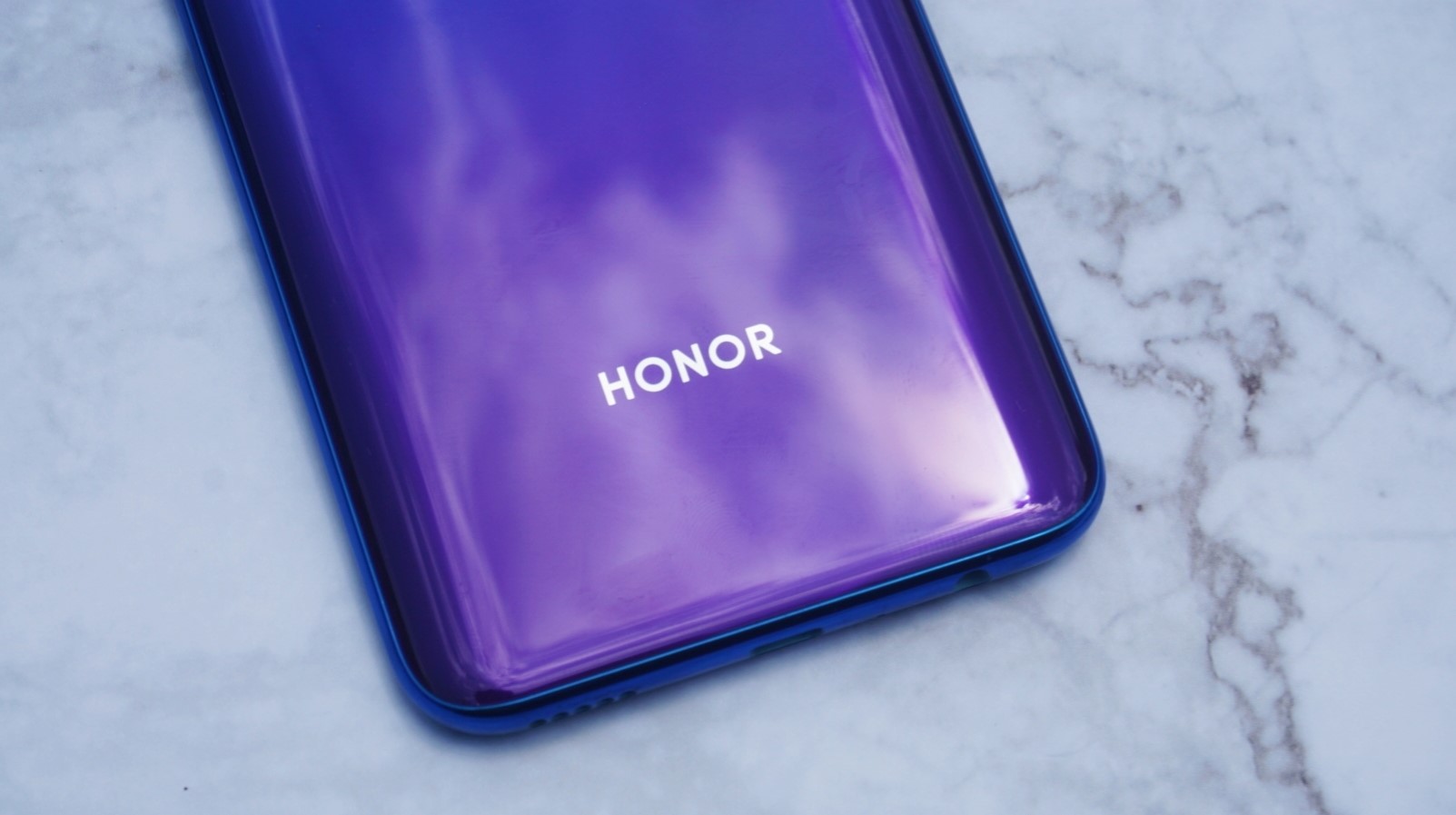 Huawei has recently decided to have its long-standing subsidiary Honor sells. From the first hints, through speculation, the transaction was finally confirmed, and successfully proceeded only a few days back. In this case, it was not just a financial injection for Huawei, but given the persisting problems, too rescue Honor.

One of the first changes could be return of Google services. Given the complete sale of the brand, this may not be so unrealistic. The Honor brand has virtually nothing to do with Huawei after the purchase. However, it is questionable how the situation will develop not only in the hands of the new brand owner, but also US policy. 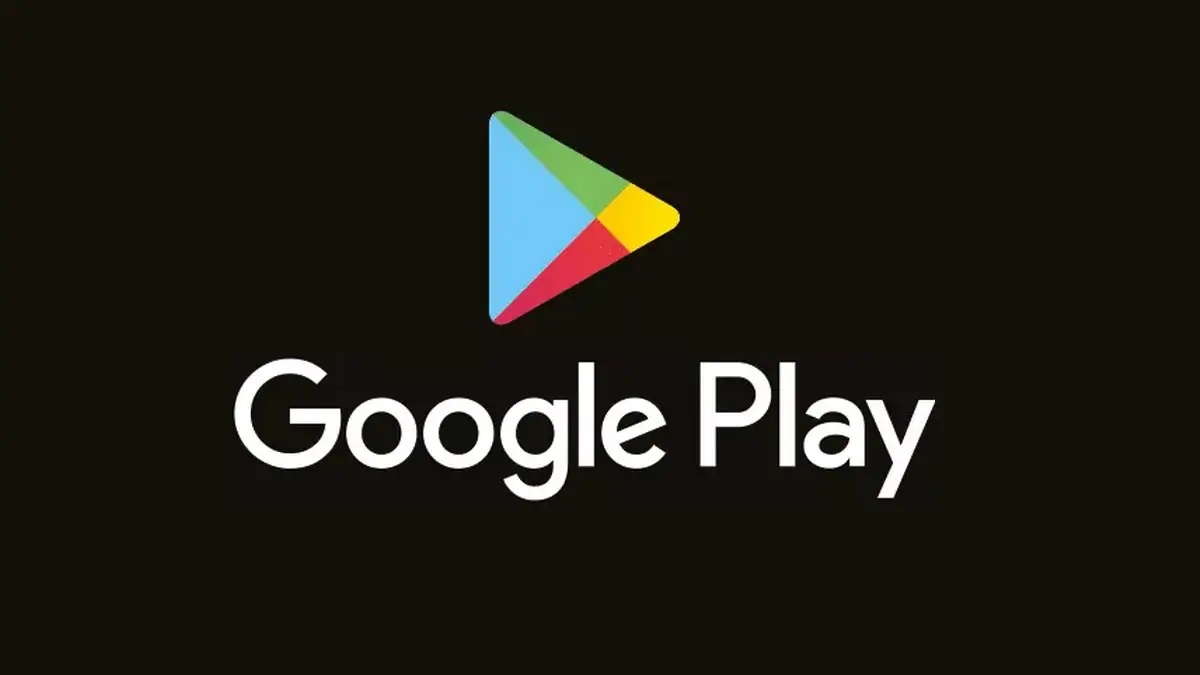 According to speculation, certain changes should also be experienced by the Honor superstructure itself, which currently appears under the name Magic UI. Due to the fact that Huawei shared technologies and other elements with Honor for many years, the Magic UI superstructure is not so different from the one from Huawei, ie EMUI. However, it is not one of the most popular.

It is quite possible that due to the separation of these two companies, the superstructure will change not only in terms of design, but also in terms of name. We have recently seen a similar change in the company Living, which with its deep graphic digging of the superstructure also changed its name from the original FunTouch OS na origin OS. 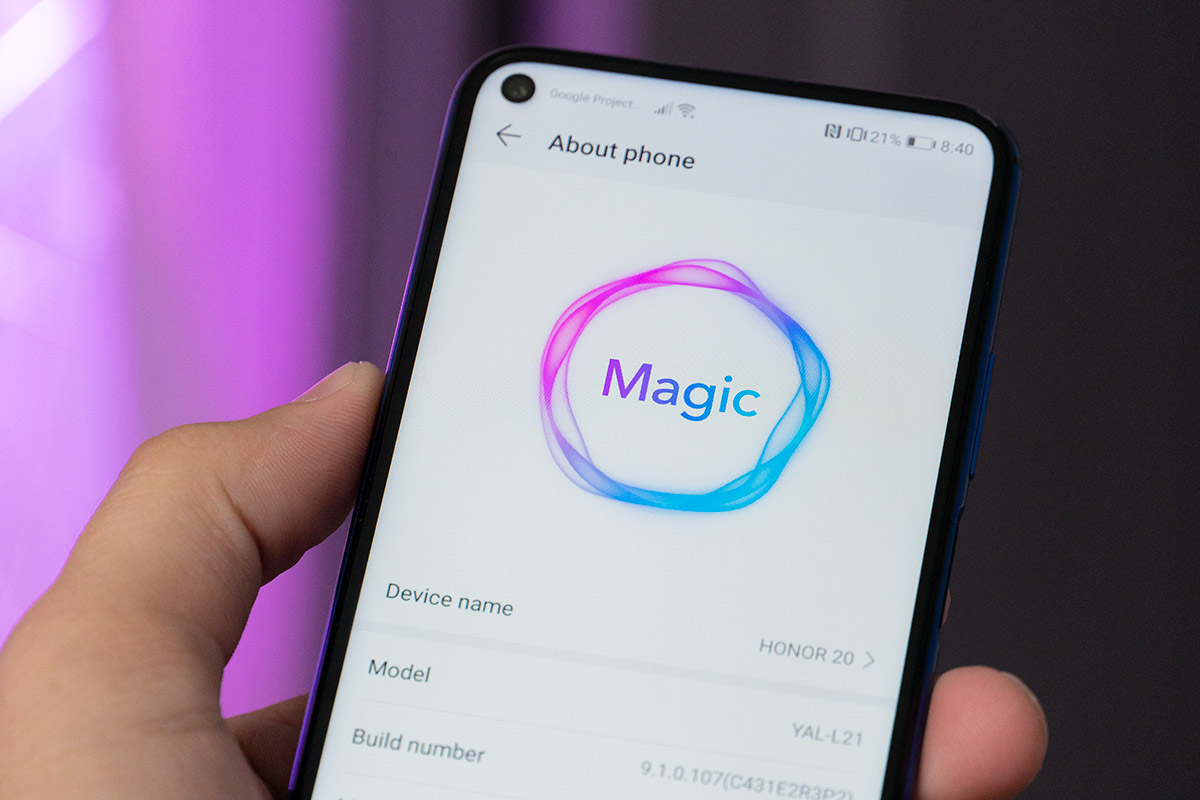 Processors are another questionnaire given the current situation. If restrictions are removed or reduced by the US, we could see Honor smartphones with processors after a long time Snapdragon from Qualcomm. They last powered Honor devices in 2018. 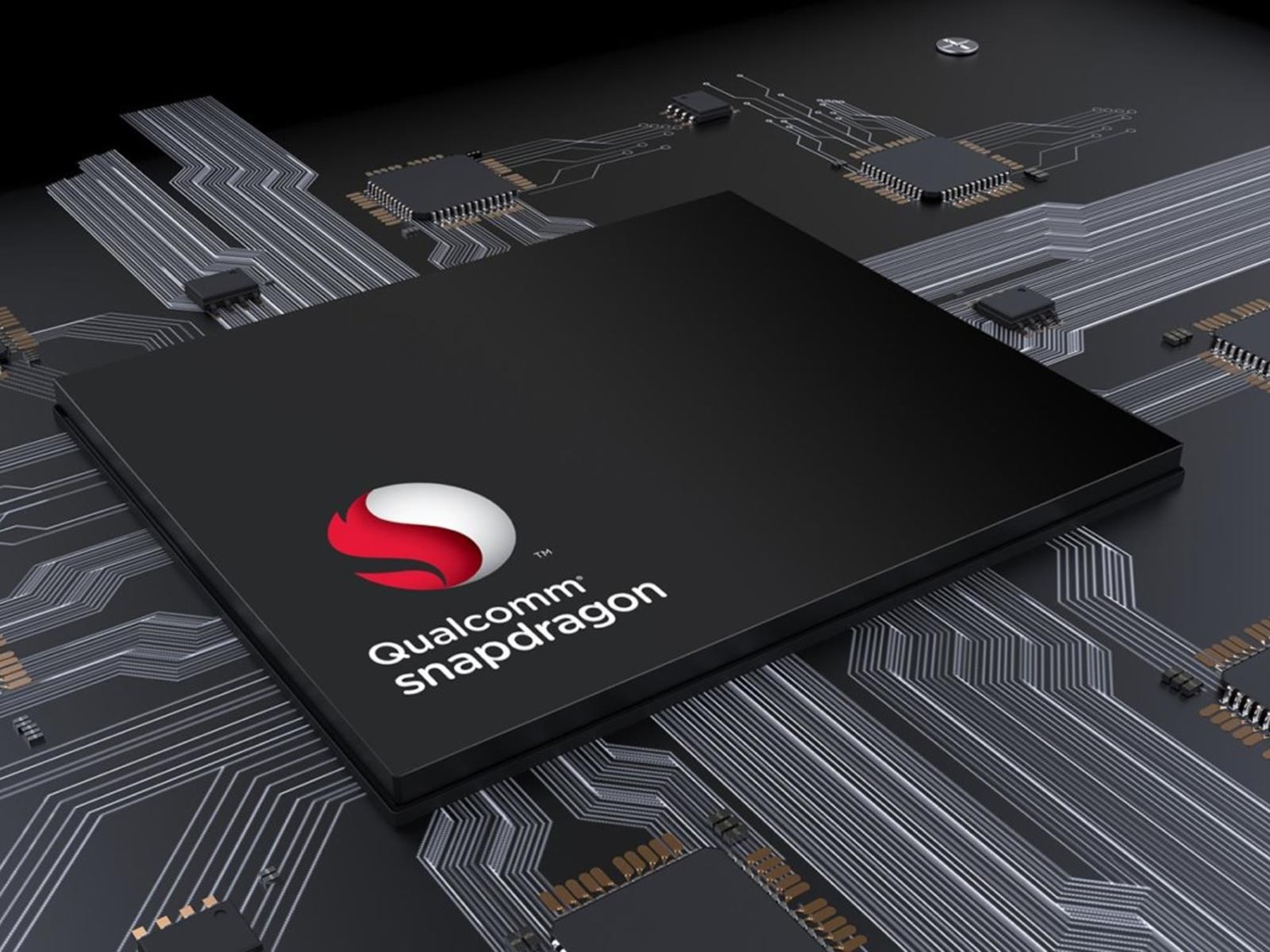 Despite the fact that Huawei received permission to repurchase Snapdragon processors, it's still just about 4G chips that are slowly but surely becoming obsolete. However, this may or may not apply to Honor.

An alternative is not very popular processors from the company MediaTek. In the event of further restrictions being released, we could see processors again Kirinwhich many times Snapdragon processors even overtook.

Mustool MT8206 is one of the best in its price. It has the function of a multimeter as well as an oscilloscope and a coupon in the EU warehouse

Realme C3 is a very cheap smartphone with a 5000 mAh battery, triple camera or game processor