Bolt is a new application in the Huawei AppGallery store

Huawei is adding the Bolt application to its AppGallery store. The competition for Uber is a bit bigger

Huawei has not been able to use Google services for a long time after the intervention from the American side. Therefore, they had to deal with themselves and create a replacement for Google Play in the form of AppGallery. Of course, competing with it is very difficult, but they are trying to do it again with the application Bolt.

Bolt is a big competitor to the world-famous Uber and they already offer electric transport using scooters. Huawei wants to attract other markets to buy new smartphones without Google services.

This Finnish startup operates all over the world and we can look forward to its services here in Slovakia as well, not only in big cities. So far such an application in the AppGallery however, it was missing but after the new, users can order transport or use electric scooters. 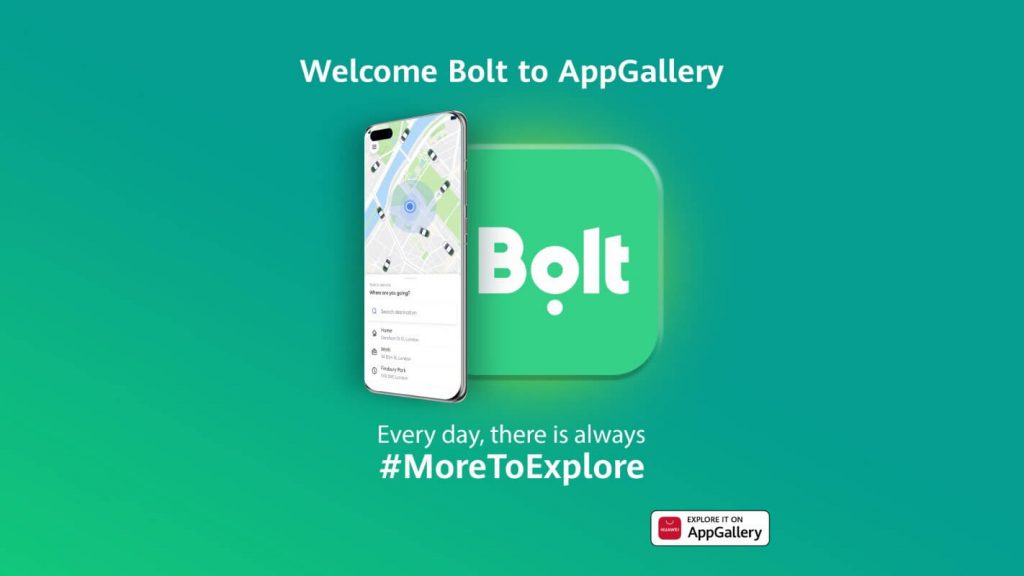 Despite bans and restrictions from the US, Huawei is still the third largest smartphone manufacturer and has an 18% market share in Europe. Therefore, they want to logically keep these numbers, but the lack of applications discourages many customers.

However, it is possible to get applications to Huawei devices using the service APKPure or the Amazon App Store. Of course, there is still the option to install applications via .apk files. 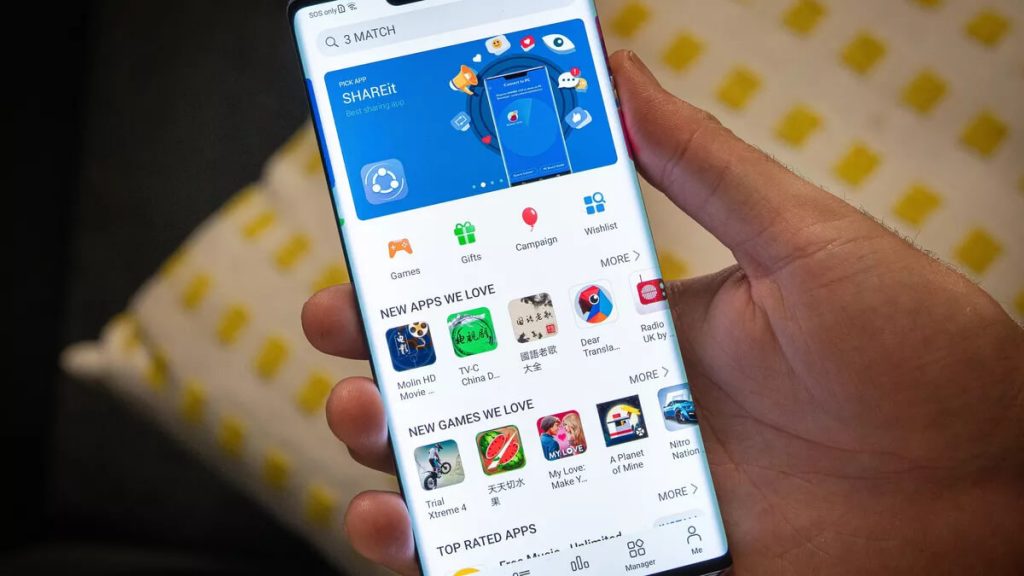 In addition to the latest Bolt, the Huawei store contains other popular applications, such as Deezer, MX Player, Eurosport, Premiere League, Viper, Telegram, TikTok, Tinder, Zoom or Badoo. Since March 2020, more than has been added to AppGallery 60 applications under HMS Core (Huawei Mobile Services).

Huawei is working hard to improve its application space, which is confirmed by their competition of innovative HUAWEI HMS applications with a total winning amount of unreal $ 1 million.