From the Chinese company BlitzWolf, which belongs directly to the seller Banggood, we have already seen the VP1 projector. But now comes an improved version in the form of Blitzwolf BW-VP1 Pro.

The improved version brings image mirroring via a smartphone, which will be used by a number of us. He has HD resolution, 2800 lumens and displays the maximum projection area up to 100".

With coupon and shipping within a week

Eshop Banggood offers it at a great price in CZ warehouse. There is a very good coupon available. However, the EU electricity terminal is only available in a Spanish warehouse, where transport is slightly more expensive. 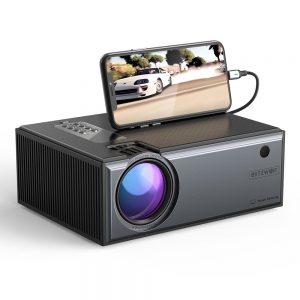 EU Priority Mail is available for a small fee and will be delivered to you from 2 - 5 working days. In addition, you will not pay customs duties or VAT.

The Blitzwolf BW-VP1-Pro projector has a resolution similar to the basic model HD and luminosity 2800 lumens. The image size is then from 28" until 100". The distance of the projector from the wall can be from 1 to 8 meters. 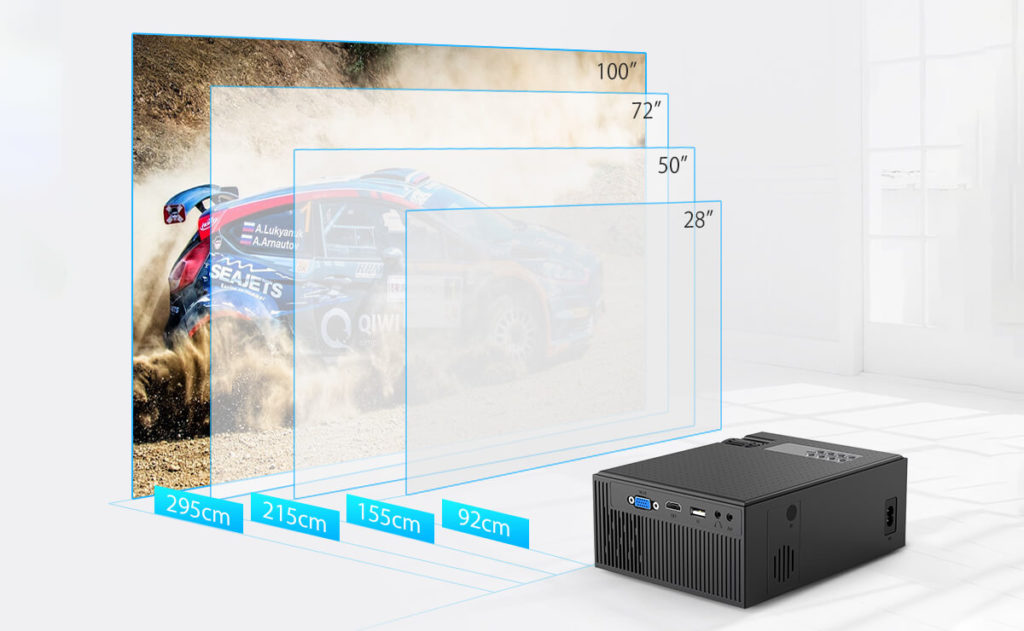 BlitzWolf BW-DLT1 is a handy lamp that you can put in a small box. It has 400 lm, color adjustment and low price

You can assemble the Creality CR-10 Smart in a few minutes, it has an auto-adjusting pad, a surprising price and a great touch screen