Asus Zenfone 7 and Zenfone 7 Pro featured: They have Snapdragon 865+

Spoločnosť Asus brings to technological sales market, Probably the last of the leading manufacturers of its flagship smartphone for 2020. It is Asus Zenfone 7 as well as its more powerful and better equipped version with the label Asus Zenfone 7 Pro. The new smartphones will offer a powerful Snapdragon 865/865 + processor or up to a 5000 mAh battery.

Basic model Asus Zenfone 7 comes equipped with a 6,67 ″ AMOLED panel that has Full HD + resolution, supports HDR10 + technology and also has a high refresh rate of 90 Hz. The display has a brightness of up to 700 rivets and is additionally covered with Corning Gorilla Glass 6. 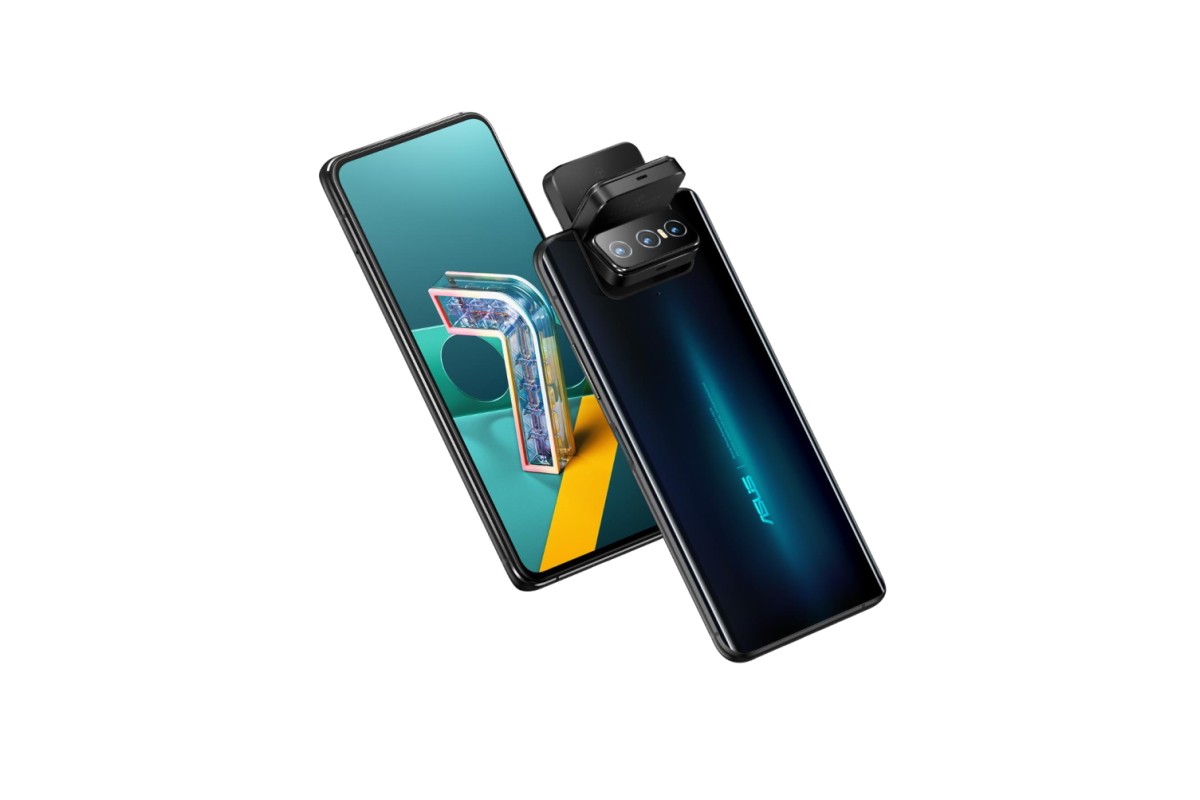 In terms of performance, a flagship eight-core Qualcomm Snapdragon 865 (7 nm +) processor is available. This processor is also supplemented by an Adreno 650 graphics chip. Versions with 6 GB LPDDR5 RAM + 128 GB resp. 8 GB LPDDR5 RAM + 256 GB (UFS 3.1) storage, which can be expanded with a microSDXC memory card.

Asus Zenfone 7 Pro offers the identical AMOLED Full HD + display described above, but the change is in performance. In this case, the smartphone contains an updated Qualcomm Snapdragon 865+ processor from the second half of this year. It is also complemented by an Adreno 650 chip and 8 GB of RAM along with 256 GB of storage.

Zenfone 7 and also 7 Pro do not include a dedicated front camera. Instead, following the example of the previous generation, a tilting rear camera module is available to replace the front camera if necessary. This module contains three cameras, including the well-known SONY IMX686 sensor, as well as a dual LED flash. 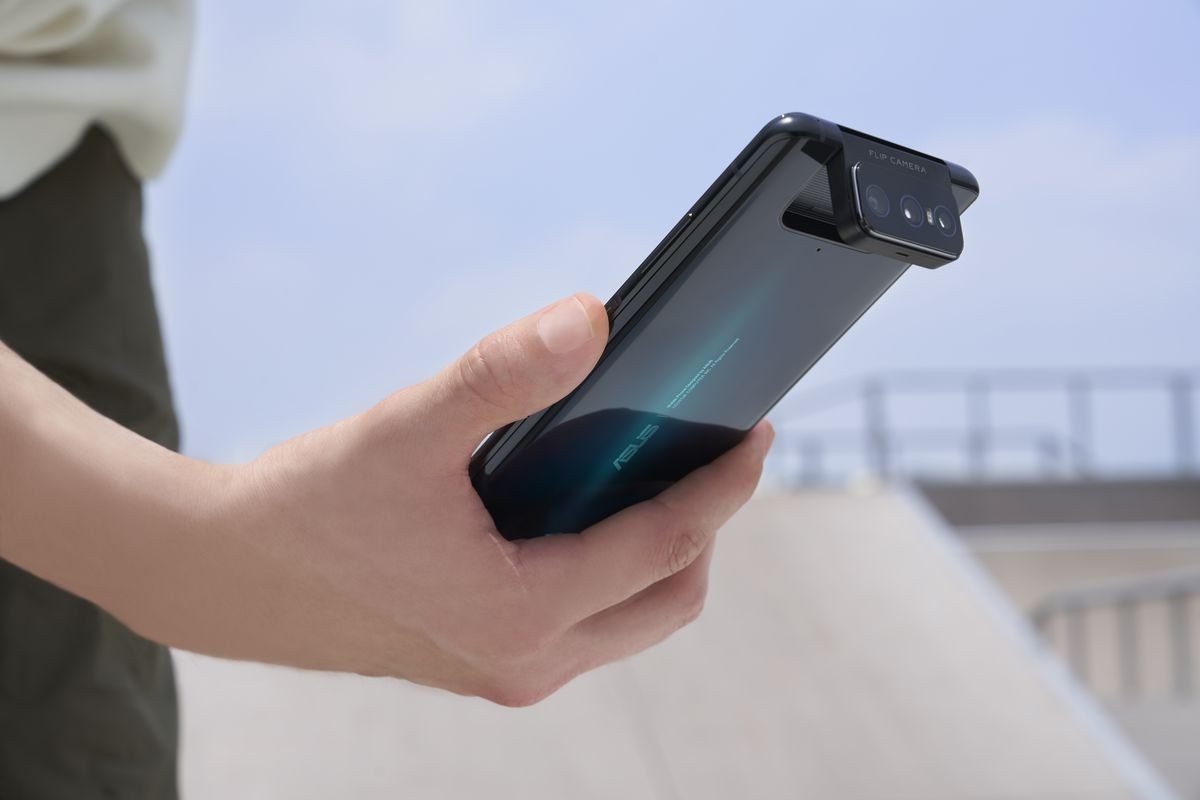 The main Sony IMX686 sensor offers a resolution of 64 MPx (f / 1.8) and four-axis stabilization. It is also complemented by a 12 MPx (f / 2.2) ultra-wide angle lens and an 8 MPx (f / 2.4) telephoto lens with 3x optical zoom. The camera is capable of recording up to 8K video (30 fps) and the module itself is metal with improved rotating motor technology.

The pair of new smartphones offers the Android 10 system together with the ZenUI 7 graphics superstructure. There are also stereo speakers, three microphones, a fingerprint reader located on the side, face recognition, DualSIM support, but also 5G technology, Wi-Fi 6, Bluetooth 5.1 technology, dual GPS or NFC.

None of the smartphones have a 3,5 mm audio connector. There is also a 5000 mAh battery, which can be charged via a USB connector type C. Smartphones also support fast charging with a power of up to 30W (HyperCharge) or. 27W (QuickCharge 4.0). The manufacturer also included a protective cover for the smartphone in the package, which is a welcome plus.

More powerful Asus Zenfone 7 Pro subsequently for the amount of 861 € / 1020 USD. The phone is currently on sale in Taiwan and we do not know its international availability yet.