Spoločnosť AnTuTu published a list of the most powerful Android smartphones within the middle resp. upper middle class for the month of April. These are average results from more than 1000 tests per piece. A model from the Chinese leads the current rankings Huawei.

The first Huawei, the second Redmi

The leader in the ranking for this month is the model with the label Huawei Nova 7i. It is equipped with a Kirin 810 processor from Huawei and in a configuration of 6 GB RAM + 128 GB of storage it has received in total 308 853 points. 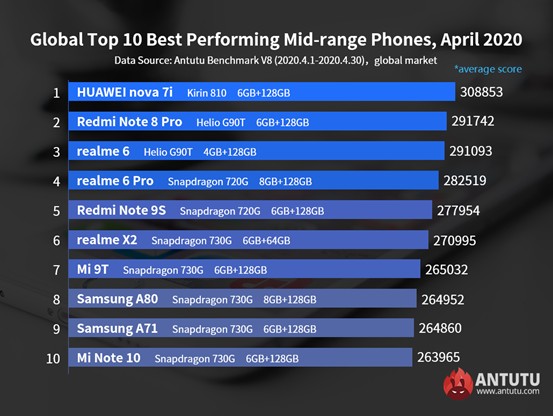 Redmi Note 8 Pro has not been so cheap yet

Bronze resp. the third place was occupied by the model Realm 6 with the same MediaTek processor and profit 291 093 points.

Samsung and Xiaomi are also in the ranking

The fourth place was taken by the model Realme 6 Pro with the total number 282 519 points and a Snapdragon 720G processor. A smartphone with the same processor is in fifth place Redmi Notes 9S with a profit 277 954 points. 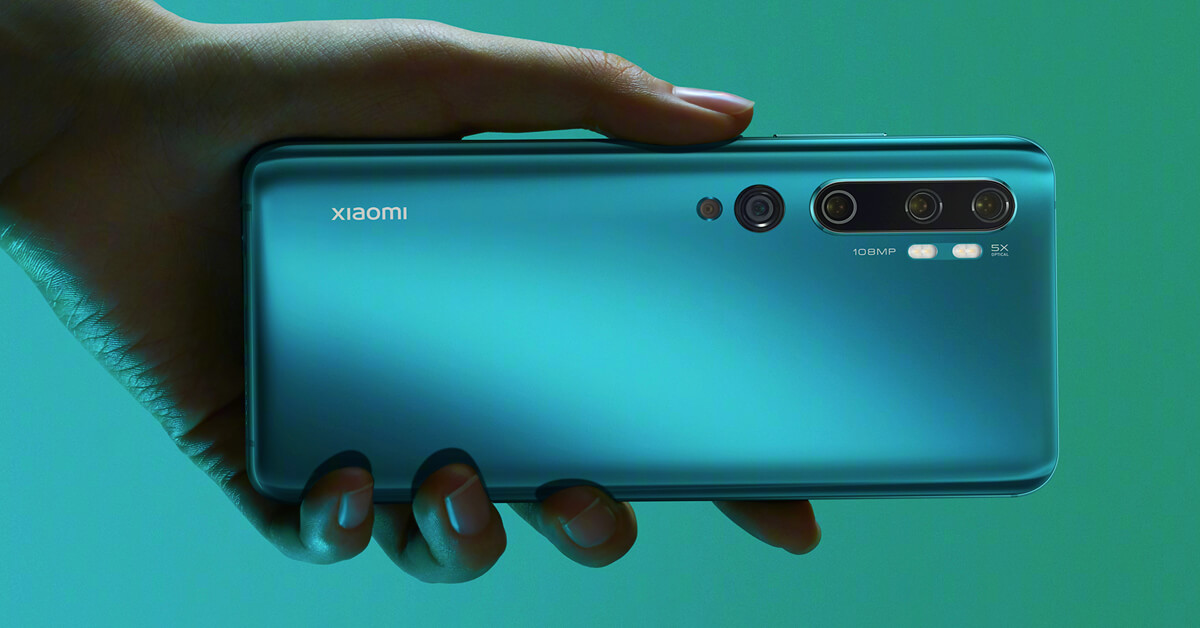 The Snapdragon 730G is also equipped with the last three smartphones. On the eighth place is a model from the South Korean manufacturer Samsung. This is specifically a model with a designation Samsung Galaxy A80 with a profit 264 952 points.

From these data we can see the dominance of Huawei, but also the improvement of the very progressive brand Realme, which is gaining more and more fans. By the way, we are testing their Realme 6 model and you can expect a review soon.

Convoy S11 Titanium is a small LED flashlight with a proper brightness of 2500 lm. It has a great price