AliExpress is preparing its first logistics center in Poland. There will also be boxes

AliExpress is preparing its first logistics center in Poland. They will serve Slovakia and the Czech Republic

You order shipments on the well-known online marketplace AliExpress? In that case, read carefully, because AliExpress wants to expand its operations in Central and Eastern Europe. We can look forward to a new logistics center in Poland and also to new boxes for picking up goods that you may know from local sellers.

As he informed Slovak Denník N, the Chinese company AliExpress will launch its first logistics center in Poland before 11 November 2021when the biggest Chinese sales of the year break out. This new center should serve the surrounding countries, including Slovakia or the Czech Republic. However, customers in Austria and Germany will also receive their orders faster.

According to the available information, we can look forward to the availability of the goods within three working days. In the case of large cities such as Warsaw, Lodz, Krakow and Katowice, it will be possible to deliver the goods by the next day. The acceleration of traffic was also confirmed by Gary Topp, AliExpress CEO for Central and Eastern Europe. 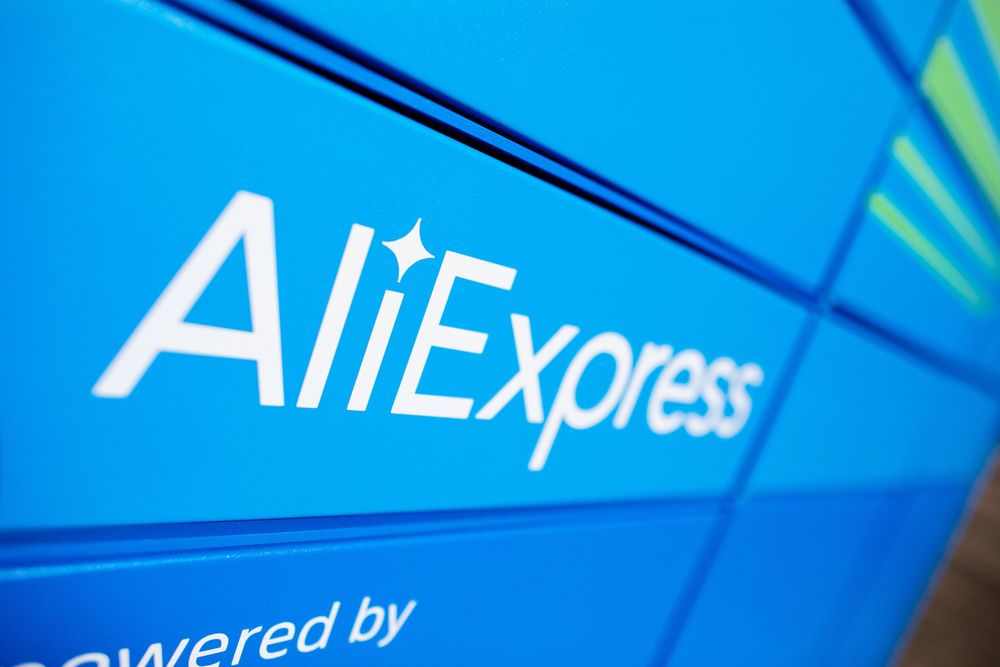 "AliExpress, a global e-commerce platform belonging to the Alibaba Group, has announced that the first independent logistics center in Poland has been completed and will become operational." - states the company AliExpress in the press release.

The logistics center was established in cooperation with the Cainiao brand, which is a kind of logistics arm of the company and ensures the transport of products. The warehouse of this center is located near the city of Lodz and has an area of ​​up to 10 square meters.

Boxes for picking up the goods will also be a novelty

AliExpress does not end with a new logistics center. The company plans to launch up to 300 bale vending machines in Warsaw and by the end of 2022 it wants to have a total of 8 vending machines in Poland. The information was provided by the newscommerce.pl portal.

Already in January, in an interview for PAP Business, Gary Top said AliExpress along with the brand Cainiao and its Polish partners plans to launch a pilot project of its own pick-up facilities. 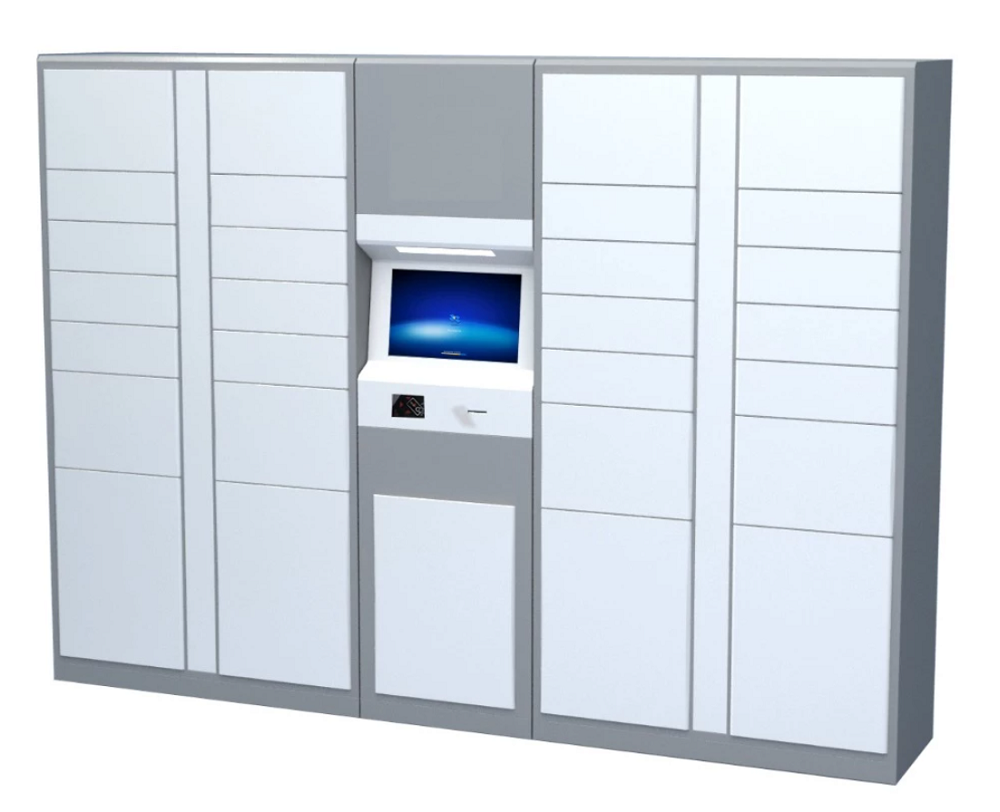 For comparison, the company In-Post, which has a network of collection and transport points in Poland, currently operates approximately 4800 bale machines. It is also possible that new bale machines from the company's workshop AliExpress In time, we will see the surrounding markets, Slovakia and the neighboring Czech Republic.

Do you shop at AliExpress? Would you pick up your shipments in a parcel machine? If you have any other questions, you can write to us below in the discussion below the article. Also follow our China Planet website, subscribe to the newsletter and join us on Facebook also on our YouTube channels, where we are preparing an interesting video review for you.

The Janobike T10 Pro comes with a more powerful 2400 W engine or a range of 80 km. EU stock with coupon